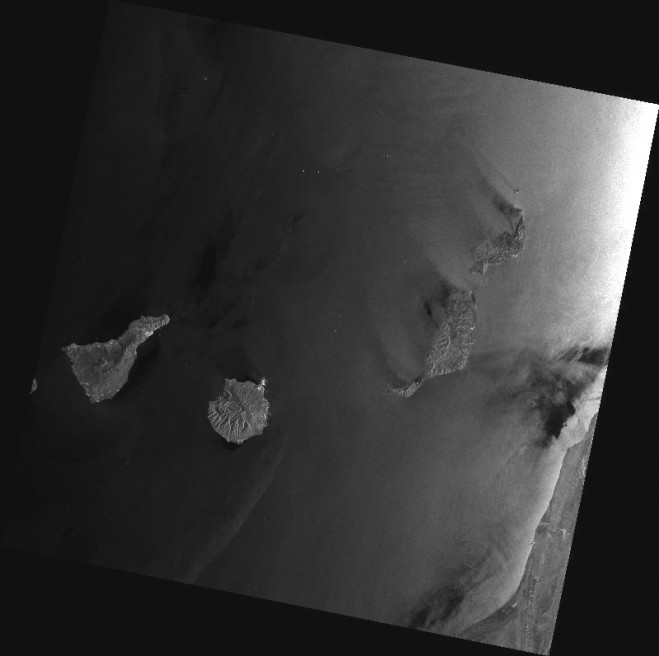 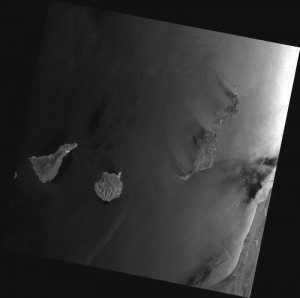 This synthetic aperture radar image of Spain’s Canary Islands, acquired on April 8, 2012, is the last Envisat data transmitted via X-band before the satellite’s anomaly occurred.

Although chances of recovering Envisat are extremely low, the investigation team will continue attempts to re-establish contact while considering failure scenarios for the next two months. The outstanding performance of Envisat during the last decade led many to believe that it would be active for years to come, at least until the launch of the follow-on Sentinel missions.

With 10 sophisticated sensors, Envisat has observed and monitored Earth’s land, atmosphere, oceans and ice caps during its 10-year lifetime, delivering more than 1,000 terabytes of data on which an estimated 2,500 scientific publications have been based.