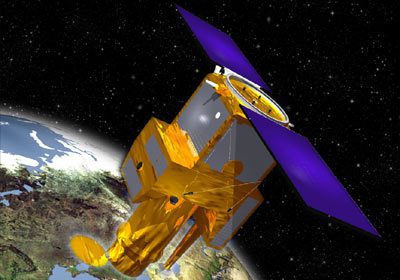 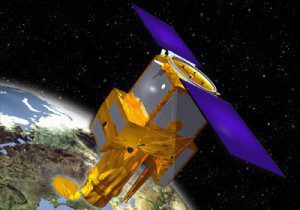 Turkey’s GÖKTÜRK-1 satellite, which is scheduled to launch later this year, will provide high-resolution panchromatic and multispectral images for military and civilian applications.

The GÖKTÜRK-1 satellite is expected to provide high-resolution panchromatic and multispectral images for military and civilian applications, such as forest and crop management and natural resource assessment and recovery.

The satellite was designed and developed by the Turkish Ministry of National Defence alongside the Italian space company Telespazio, with cooperation from the Turkish aerospace industry. The launch is scheduled for later this year aboard an Arianespace rocket from the Guiana Space Center, French Guiana.