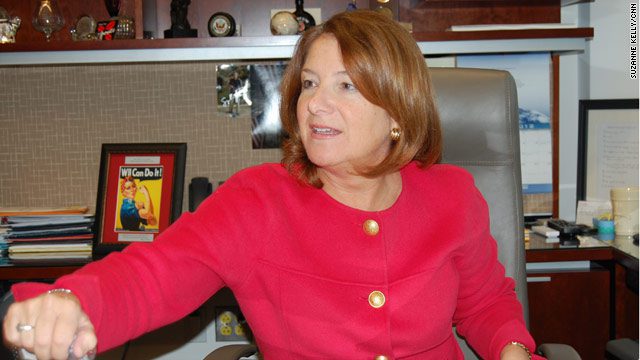 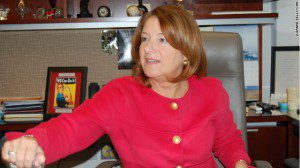 Letitia A. Long took over as head of the National Geospatial-Intelligence Agency on Aug. 9, 2010.

On May 1, 2011, Letitia ‘Tish’ Long was at Central Intelligence Agency headquarters, watching the greatest intelligence-special operations mission of the past decade, unfold. “We were anxious. It was tense. There were periods of time when we didn’t know exactly what was happening,” Long told CNN.

Long and others could do little but wait to see whether months of intelligence preparation would pay off as Navy SEALs raided the compound in Pakistan where they believed al Qaeda leader Osama bin Laden was hiding out.

She was one of only a few women in the room that day, and the only woman who headed a major intelligence agency.