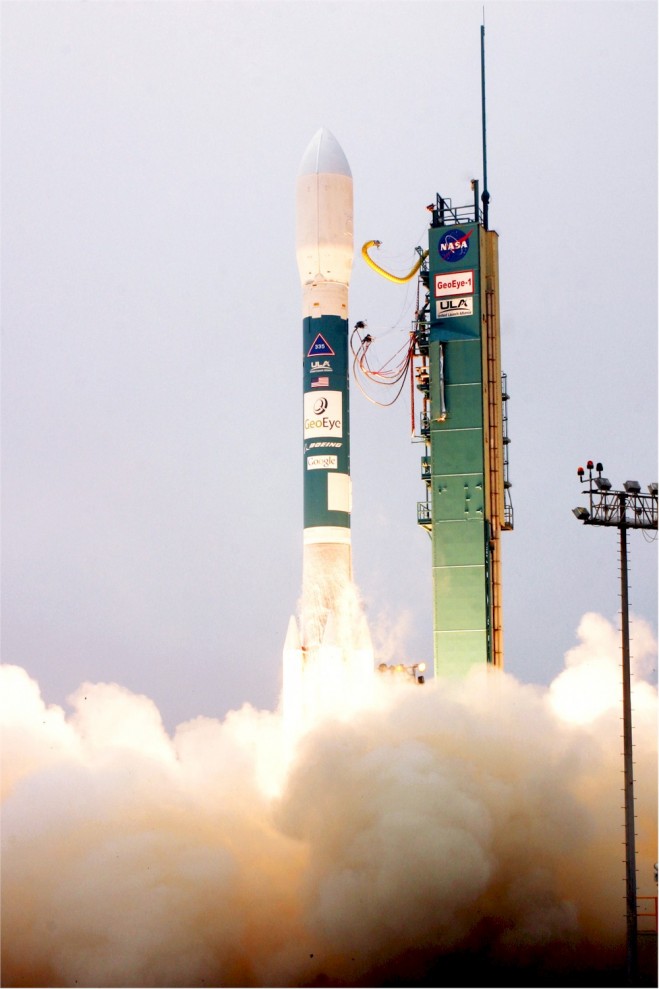 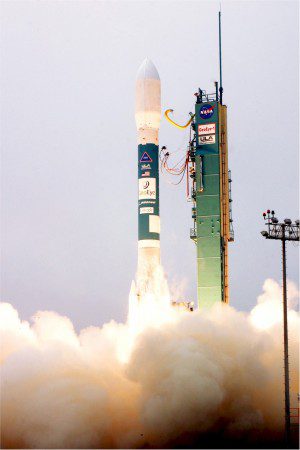 The GeoEye-1 satellite was launched from Vandenberg Air Force Base on Sept. 6, 2008.

GeoEye imagery will be used by the Russian Federal Service for State Registration, Cadastre and Cartography (Rosreestr). Russia, the world’s largest country, covers more than one-ninth of the Earth’s land mass and spans nine time zones.

To efficiently administer the property rights and data across this vast landscape and make this information accessible, Rosreestr is creating a countrywide base map of land properties in the Russian Federation. The base map will have multiple data layers, including orthorectified high-resolution imagery, cadastral information (for example, type of ownership, permits, licenses, rights, restrictions, transactions and taxation) and extensive topographic features (natural features representing boundaries). The Russian government will host the completed base map on their portal for viewing by federal and regional government agencies and the public via Web services.

“We are pleased our government chose us to help manage this huge project and showcase high-resolution imagery on their Internet portal,” said Olga Gershenzon, founder and vice president of ScanEx. “Currently, there are more than 49 million land parcels in the system and, on average, 12,000 users access the system each day. It’s important we (ScanEx) complete this project on deadline and keep the public cadastre map data current. The country needs the best data available. That’s why, to execute this project, we are acquiring significant amounts of GeoEye-1 imagery as the most detailed and accurate imagery existing on the commercial market.”

Chris Tully, GeoEye’s senior vice president of sales, said, “GeoEye and ScanEx are working together to give Russia easy access to our timely geospatial information and help their government maintain consistent data layers for land parcels, infrastructure, borders and districts. This project is yet another example of a groundbreaking product designed to advance the Russian Earth-observation market, and we are honored to be a part of it.”