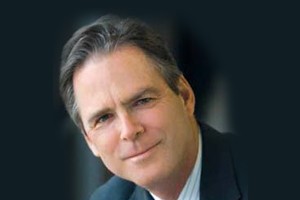 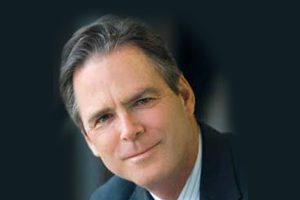 GeoEye CEO Matt O’Connell reportedly has private equity interest in an entrepreneurial venture where he could leverage his 12 years of industry experience.

O’Connell won’t be able to do anything in satellite mapping after Longmont, Colo.-based DigitalGlobe closes on its $900 million purchase of GeoEye during the first part of 2013, causing him to relinquish his CEO title. But he plans to partner with others in the federal market and private equity community to launch a new company—likely one that supports intelligence gathering.

“I came from private equity, and a lot of those guys noticed that we built this company from zero to $600 million in equity,” O’Connell said in a recent interview. “They said, ‘If you have another idea, we’d love to back you.’ We have a good team of senior people, and a lot of them won’t go over (to DigitalGlobe). I’d like to keep that team together. After 12 years here, it’s not just a job. The mission gets into your bloodstream.”