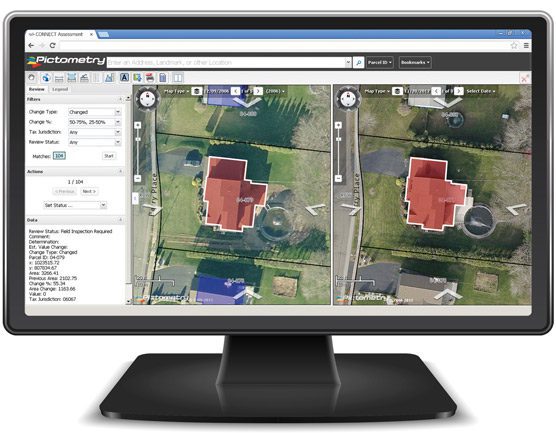 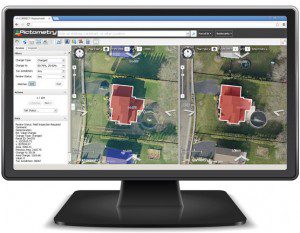 Verisk Analytics, which had planned to acquire EagleView, Pictometry International’s parent company, called off its plans. This decision was made after the Federal Trade Commission (FTC) indicated in December 2014 that it would challenge the acquisition.

FTC objected on the grounds that the $650 million acquisition would give Verisk a virtual monopoly on the airborne measurement of rooftops for the insurance industry and the aerial assessment of insurance claims.

“Despite the best efforts of both EagleView and Verisk, the FTC has maintained its position that the merger would have a negative effect on the competitive landscape—a position EagleView fundamentally disagrees with and one that the company believes is unsubstantiated based on the facts as supported by the nearly 400,000 documents EagleView produced in response to FTC requests,” stated EagleView CEO Chris Barrow.

EagleView contends that the merger would have accelerated innovation and driven down costs, but vows to continue to provide shareholder value and deliver advanced technology solutions as a separate entity.