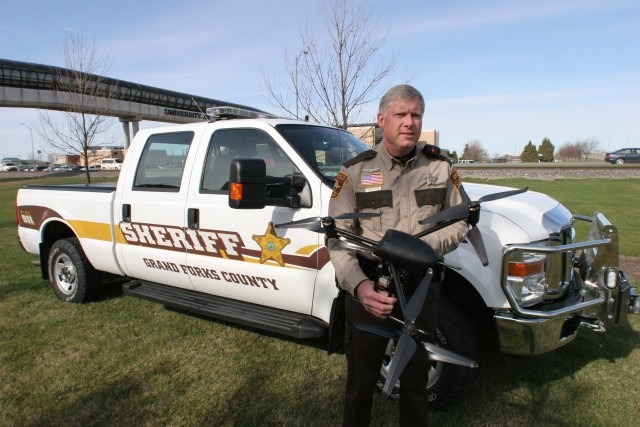 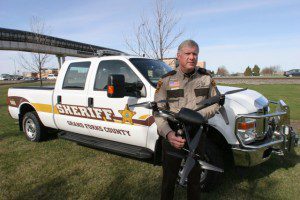 The Draganflyer X6 is a six-rotor, helicopter-style small unmanned aircraft system (UAS) that weighs less than 3 pounds. The X6 can stream real-time video to a ground station as well as take high-definition digital still images.

Authorized by the Federal Aviation Administration (FAA) on Nov. 27, 2012, the UAS will be operated by University of North Dakota commercially rated pilots, who will work in concert with specially trained law enforcement sensor system operators. The UAS will be used to assist with various public safety missions such as searches for missing persons, post-disaster assessments and traffic accident/crime scene photography. According to the FAA, affected air traffic control facilities must be notified one hour prior to UAS launch.