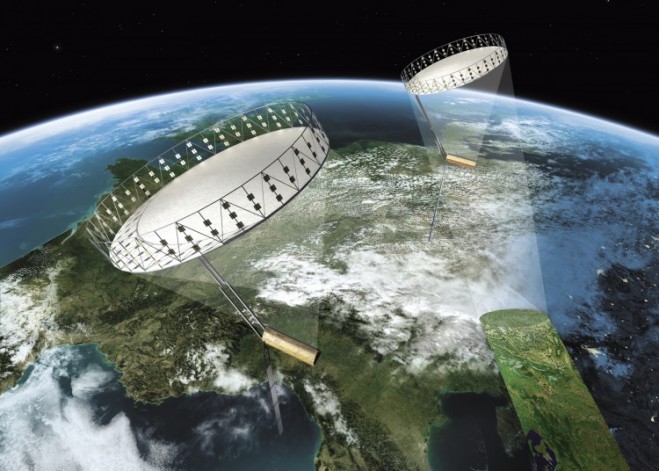 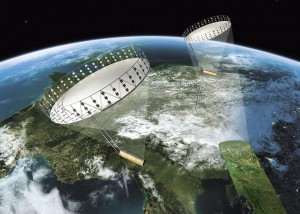 The mission would focus on global measurement of forest biomass as well as measure deformations in Earth’s surface at millimeter accuracy to better understand earthquakes, glacier movements, soil-moisture variations and observation of ocean currents.

This next-generation of twin SAR satellites would build on the techniques and technology of Tandem-X, with increased swath width, imaging resolution and improved measurement accuracy.

The mission concept was developed in detail along with NASA/JPL. With planning well underway, the satellites could be launched as early as 2019 if they receive international cooperation.