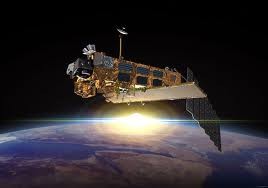 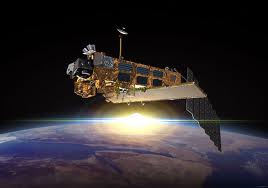 In a presentation in Naples, Italy, to the 63rd International Astronautical Congress, Martha Mejia-Kaiser, an IISL member from the Autonomous National University of Mexico, said Envisat is a “ticking bomb” that poses an unusually large danger to a heavily populated corridor in polar orbit at 780 kilometers in altitude.