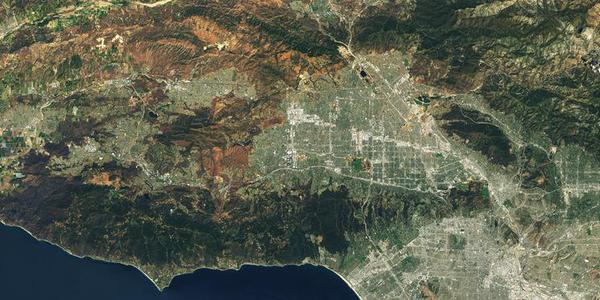 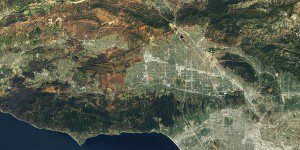 Amazon Web Services announced that 1 petabyte of Landsat 8 images has been uploaded to its servers with free access and analysis.

Data.gov has been steadily growing since its launch in 2009. It now contains almost 98,000 datasets from federal, state and local agencies as well as research and data visualization tools.

In related news, Amazon Web Services made 1 petabyte of Landsat data publicly available to support the Climate Data Initiative. The 85,000 Landsat 8 scenes are available on Amazon’s Simple Storage Service. In addition to hosting the imagery, Amazon is making its on-demand computing resources available for imagery analysis without having to pay to store or download the large Landsat files.