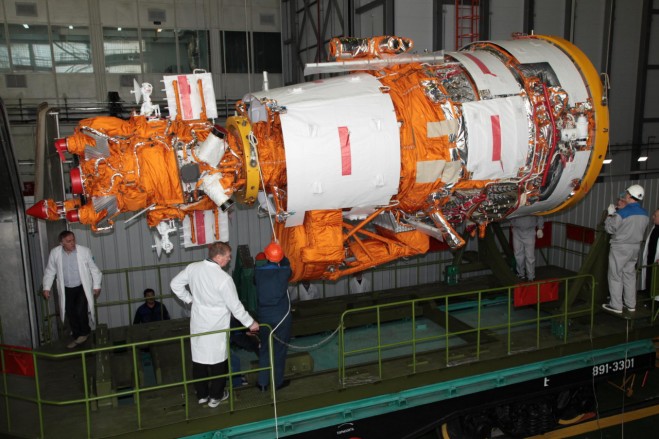 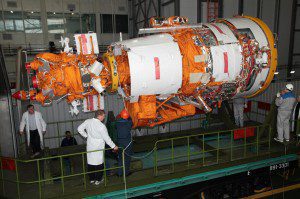 In the last week of 2014, both China and Russia launched Earth observation satellites. Russia launched Resurs-P on Dec. 26, and China launched Yaogan Weixing-26 on Dec. 29. Each satellite is part of a larger constellation, with preceding satellites in the same series.

This is the second Resurs-P satellite for Russia, with five planned in the constellation. Launched by the Russian Federal Space Agency, commonly called Roskosmos, the satellite is large—7.93 meters long and 2.72 meters wide, weighing 6,392 kilograms. The satellite’s Geoton-L1 panchromatic imager provides images at 1- to 3.4-meter resolution. The satellite’s hyperspectral sensor has a spectral resolution of 5-10 nanometers with a surface resolution of 30 meters. There are also two multispectral cameras—one high resolution and the other medium resolution.

The Yaogan Weixing satellite is the 26th in a series that began in 2006. The latest satellite is said to have high-resolution imaging capabilities as well as an infrared sensor. The satellite was developed by the Chinese Academy of Spaceflight Technology and was sent into space aboard a Long March rocket, marking the 202nd mission for that rocket series.

Both satellites are said to be for scientific and civilian monitoring purposes, but are believed to also have military purposes.