May 12, 2015
Canada Completes a Study on the Value of the Geomatics Sector 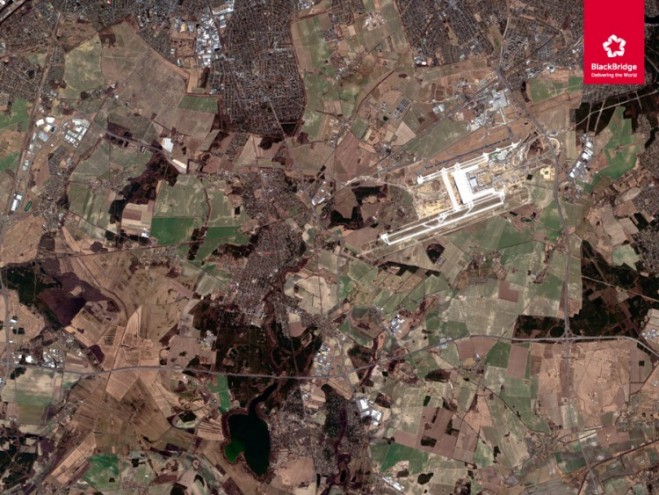 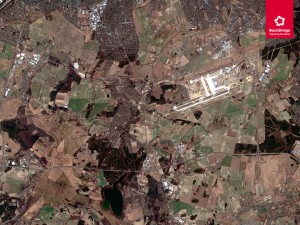 Natural Resources Canada engaged Hickling, Arthurs Low and Associates to research the value of the country’s geomatics and geospatial information market. The assessment is in two parts, with an outline of key players as well as analysis of the economic and noneconomic benefits associated with geospatial technologies and services.

“For the first time, we have quantified not only the contributions of Canada’s geomatics sector to the economy in terms of [gross domestic product] and employment, but we have captured the significant economic and noneconomic benefits to Canada’s economy, society and environment that the adoption and use of geospatial information makes possible,” said Prashant Shukle, director general of Natural Resources Canada’s Centre for Mapping and Earth Observation.

The report also took on the value of open geospatial data made available for minimal costs and few restrictions. Traditionally, Canada has charged for all data, but the country has been increasingly opening up local and national data. The value of the country’s open geospatial data in 2013 is estimated at $695 million, which justifies eliminating the cost-recovery model.

The report also includes 14 separate case studies that measure social and environmental benefits, such as better public health and more livable cities. With the report’s findings, Natural Resources Canada gains insight into how the data it produces are being used as well as some guidance on how the organization might invest to improve outcomes.