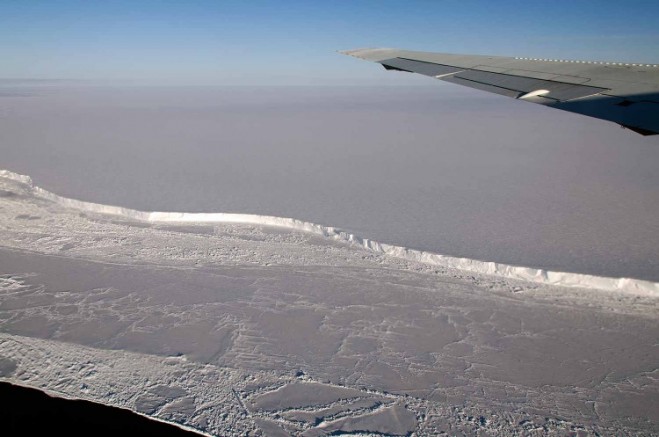 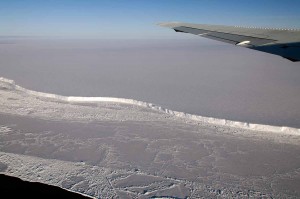 Researchers at Scripps Institution of Oceanography have recently reported that Antarctica’s floating ice shelves have decreased in thickness by as much as 18 percent during the past two decades. Satellite radar altimetry mission data from the European Space Agency were used between 1994 and 2012 to determine the change.

Although melting ice shelves don’t contribute directly to sea-level rise, the researchers indicate there is an important indirect effect.

“The ice shelves buttress the flow from grounded ice into the ocean, and that flow impacts sea-level rise, so that’s a key concern from our new study,” said Scripps Glaciologist Helen Amanda Fricker.

Under current rates of thinning, the researchers estimate the ice shelves restraining the unstable sector of West Antarctica could lose half their volume within the next 200 years.

“This work demonstrates the power of satellite observations to understand change in the great polar ice sheets,” said Thomas Wagner, program manager for Cryospheric Sciences at NASA headquarters. “And with data spanning decades, we can understand some of the most important changes and their implications for sea-level rise.”

The study, supported by NASA, was published on March 26, 2015, in the journal Science.