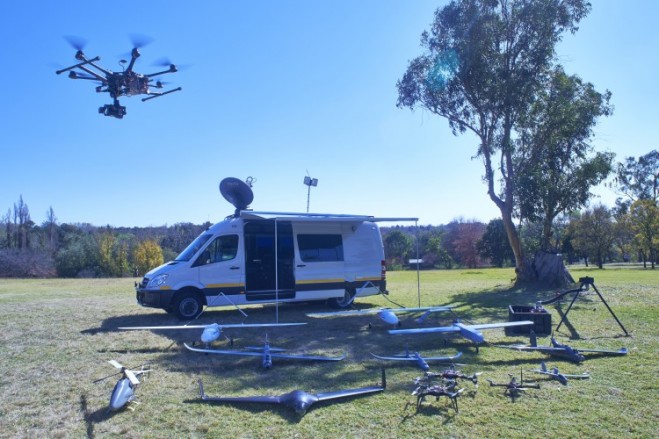 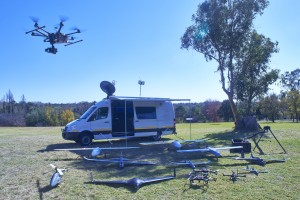 Air Shepherd uses this mobile command center to operate a fleet of UASs to monitor and combat the poaching of elephants and rhinos in Africa.

An alarming increase in poaching of elephants and rhinos in Africa has led to some innovative approaches to combat this growing problem. Air Shepherd, an initiative of the Lindbergh Foundation, uses unmanned aircraft systems (UASs) to monitor animals in South Africa.

Air Shepherd’s UASs have been deployed with infrared surveillance systems that allow them to see in low light or complete darkness. The technology is coupled with predictive analytics developed by the University of Maryland that uses algorithms to determine where poaching is likely to happen next with 93 percent accuracy.

The technologies have been tested on private reserves, with more than 650 missions flown in two years. According to Air Shepherd, no animals have been killed while the drones were in flight.

Air Shepherd is using crowdfunding site IndieGogo to raise $500,000 for a full year of monitoring at Kruger National Park in South Africa. Air Shepherd hopes to expand its efforts to seven additional countries in Africa because, at current poaching rates, rhinos and elephants could be extinct within 10 years.