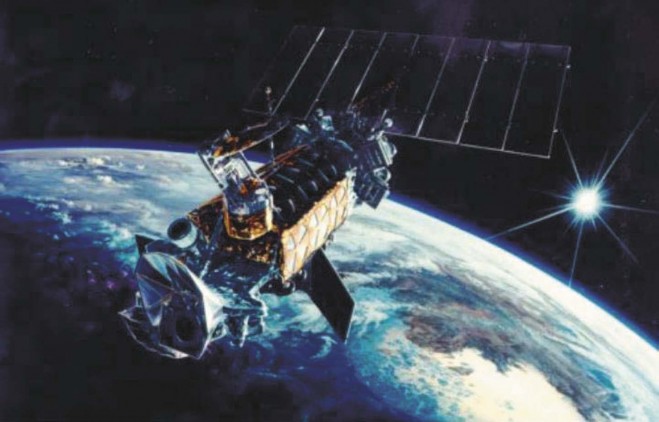 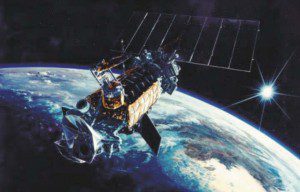 The DMSP-F13 weather satellite met an explosive end on Feb. 3.

The U.S. Air Force confirmed to Space News that it lost a 20-year-old military weather satellite in a “catastrophic event” that produced 43 pieces of space debris on Feb. 3, 2015.

The Defense Meteorological Satellite Program Flight 13 (DMSP-F13) satellite was launched in 1995 and provided thousand of hours of weather imagery during its lifespan. The satellite had been in a backup role since 2006.

The cause of the explosion has been pinpointed to a temperature spike in its power subsystem. The satellite flew in an 800-kilometer sun-synchronous polar orbit that is commonly used with weather and spy satellites. The debris from the explosion is being tracked.