March 19, 2015
Port Vila, the Capital of Vanuatu, Viewed by Pléiades Satellites, Before and After the Passage of Cyclone Pam

Following Cyclone Pam, Airbus Defence and Space has acquired Pléiades and SPOT 6 & 7 imagery over the Island nation of Vanuatu to support the International Charter and Copernicus Emergency Management Service. The data acquired will assist in assessing the damage and help rescue organisations in the delivery of humanitarian aid. 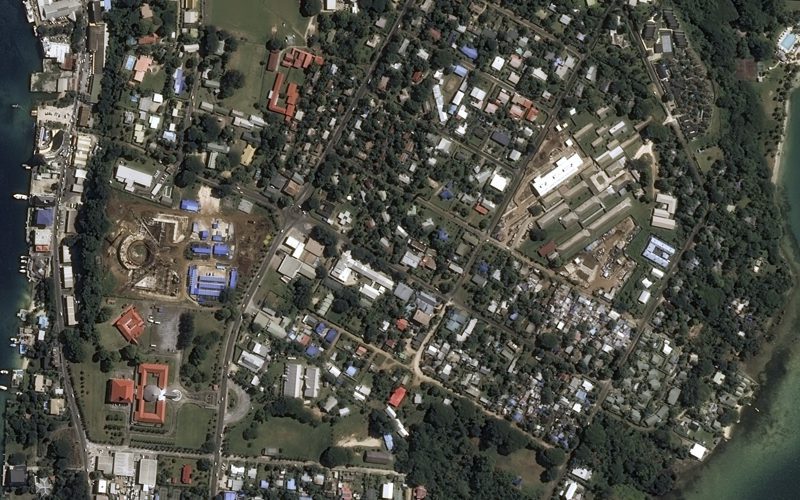 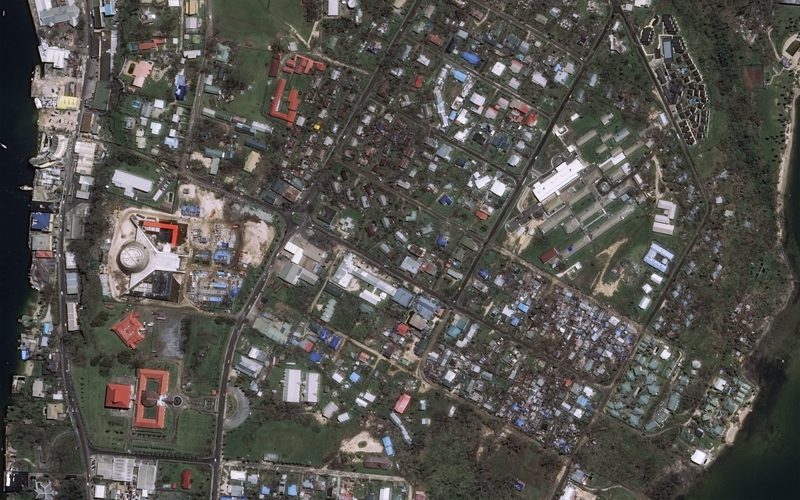