September 16, 2015
Cities Hosting the Papal Visit are No Drone Zones 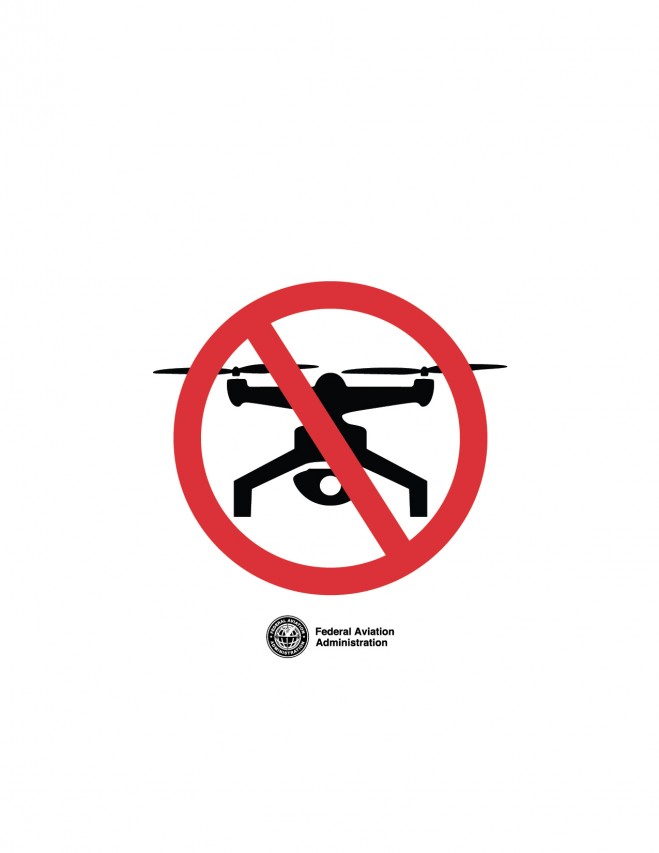 WASHINGTON – As the Papal visit approaches, the U.S. Department of Transportation’s Federal Aviation Administration (FAA) is reminding residents of and visitors to Washington, DC, New York, and Philadelphia that these cities and the surrounding communities are No Drone Zones from September 22 through September 27, 2015.

“If you plan to attend any of the Papal visit events, please leave your drone at home,” said FAA Administrator Michael Huerta. “Anyone flying a drone within the designated restricted areas may be subject to civil and criminal charges.”

The FAA has flight restrictions in place in and around Washington, DC, New York and Philadelphia (Notice 1, Notice 2). Flying a drone anywhere Pope Francis will visit is against the law.  Any unmanned aircraft (UAS) – including radio-controlled model aircraft/UAS – are subject to FAA requirements.

The airspace around Washington, DC is more restricted than in any other part of the country.  A prohibition against flying any type of unmanned aircraft without specific approval exists around the District of Columbia, cities, towns, and airports.  The FAA temporarily has expanded restrictions for all aircraft, including drones, to include Potomac Airfield, College Park, and Washington Executive/Hyde Park airports.