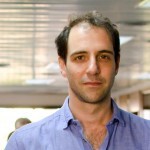 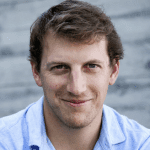 Integrating UASs into the National Airspace System EIJ: How many Unmanned Aircraft Systems (UASs) currently are licensed to operate in U.S. national airspace on any given day? Dorr: None—we provide a Certificate of Waiver or Authorization (COA), not a license.  As of June 18, there are 249 active COAs, which are issued for flight outside