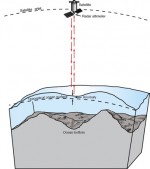 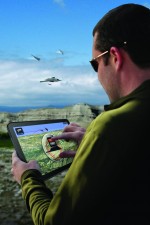 The Landsat Data Continuity Mission, often called Landsat 8, experienced a technical failure during testing, while its contractors prepare to wrangle in court over project cost overruns.

Scientists are working to stem the flow of nutrients into the Black Sea and restore water quality, which can suffer due to an overabundance of phytoplankton.