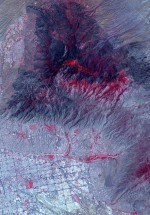 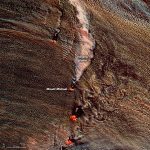 Warming surface temperatures are known to have driven substantial reductions in the extent and duration of northern hemisphere snow cover.

Scientists are using information from NASA’s Earth-observing satellites, on-the-ground sensors and computer-based datasets to study the environmental, economic and societal impacts of the COVID-19 pandemic.