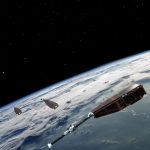 ESA engineers discovered that a solar panel on the Copernicus Sentinel-1A remote-sensing satellite was hit by a millimeter-sized particle on Aug. 23, 2016. 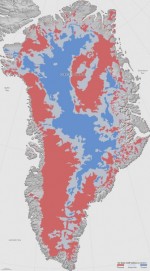