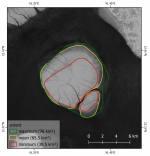 The most significant draw on the water supply is crop irrigation, accounting by some measures for nearly two-thirds of U.S. surface-freshwater withdrawals.

TCarta delivered pre- and post-disaster surface models for the Caribbean islands of Antigua and Barbuda for use in Hurricane Irma recovery efforts. 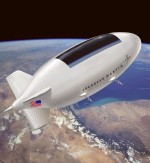