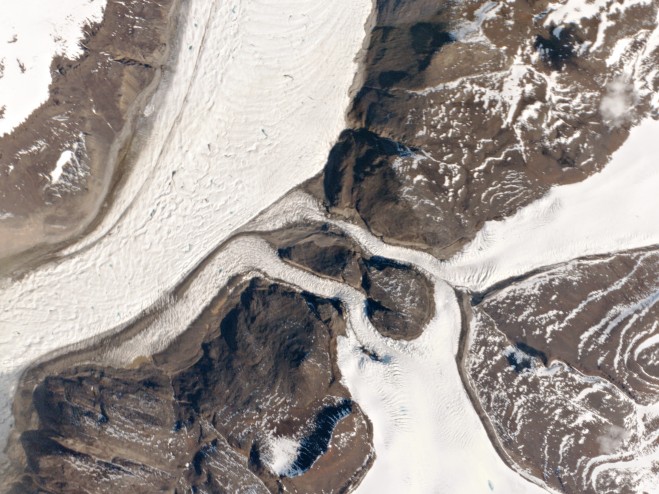 “One of the most challenging things affecting our people in the near future is the smallsat revolution,” says Robert Cardillo, director of the U.S. National Geospatial-Intelligence Agency, at the U.S. Geospatial Intelligence Foundation's GEOINT 2015 Symposium held June 22-25 in Washington, D.C. “Some are uncomfortable with this seemingly uncontrolled movement of more and more sensors into space. And while I recognize that there are two sides to the world’s growing transparency, I am energized and enthused about this development.”