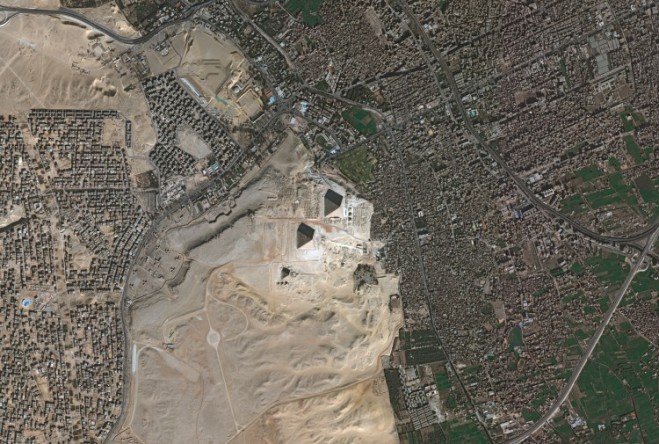 On June 13, 2016, Airbus Defence and Space formally introduced its One Atlas, One Tasking initiatives to help make satellite data access and procurement easier and more efficient for users. In a Web event hosted by Rob Postma, the company’s regional sales director for GEO-Intelligence, details of the upcoming programs were revealed.

One Atlas, set to debut on Sept. 29, 2016, is a data repository with Earth’s entire landmass collected and updated each year. The global data come from 1.5-meter-resolution SPOT imagery, with 18 zoom levels, and all major cities have imagery from the 50-centimeter-resolution Pleiades twin satellites. All data have been manually selected as the “best of the area,” with haze and clouds minimized.

On July 7, 2016, the company will introduce One Tasking, a simplified system to procure new imagery that reduces 19 different tasking options down to four: